A long over due update on Cailyn and Christmas.  Christmas 2014 was filled with a lot of excitement.  Cailyn was excited for Santa.  We actually had a Santa call placed to Cailyn early in December to tell he that she was not on the nice list yet, but, if she kept doing all the right things she would make it in time for Christmas.  This put some good fear into her and she took the message to heart.  By Christmas Eve, Santa had placed another call to confirm that she indeed had made the nice list.  Christmas morning was what I had always imagined life with a child would be.  A very excited little girl awoke to see if Santa had finished his milk and cookies.

Very much a pro at opening her gifts!  And "she just needed" all of her gifts! 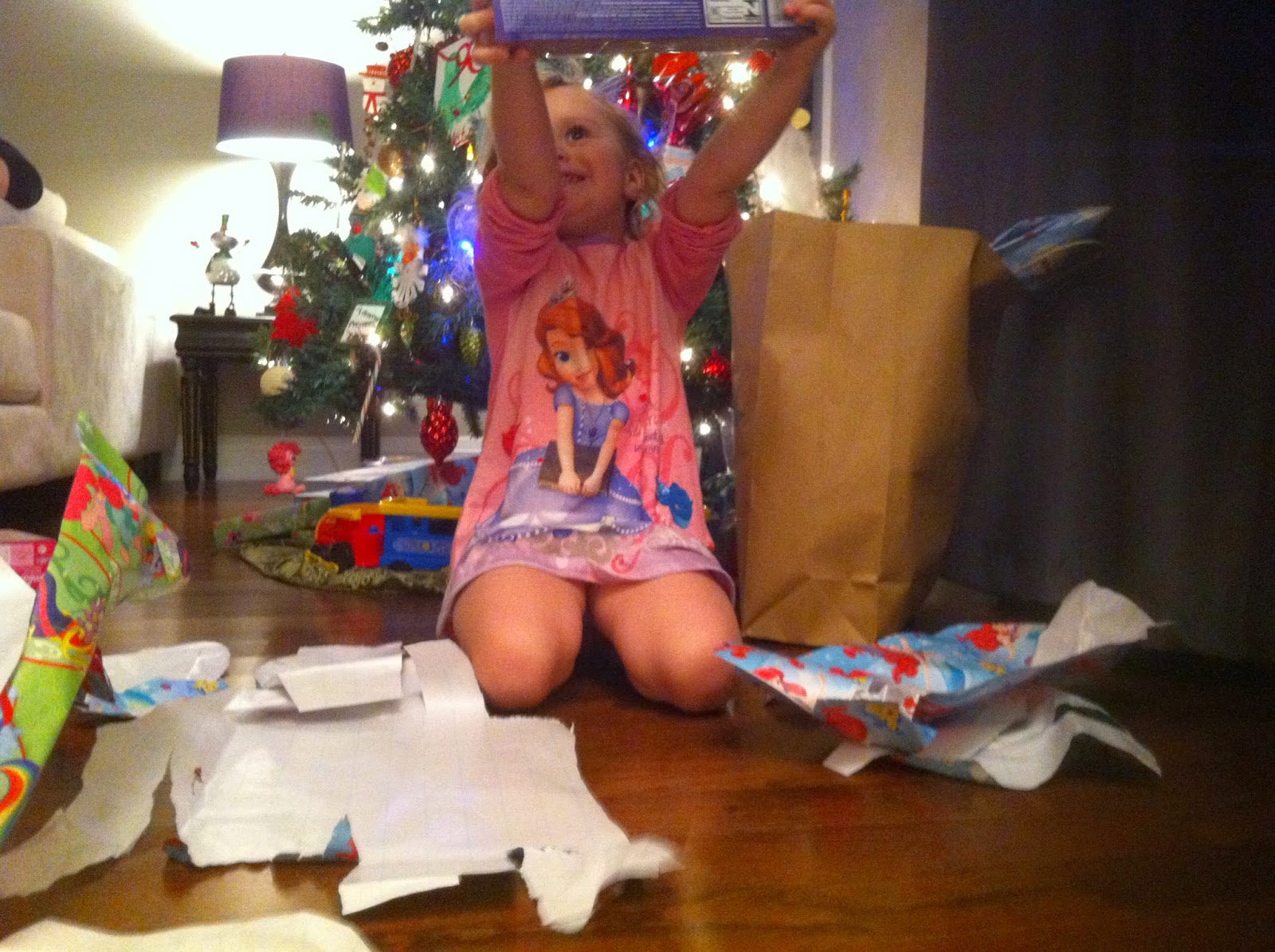 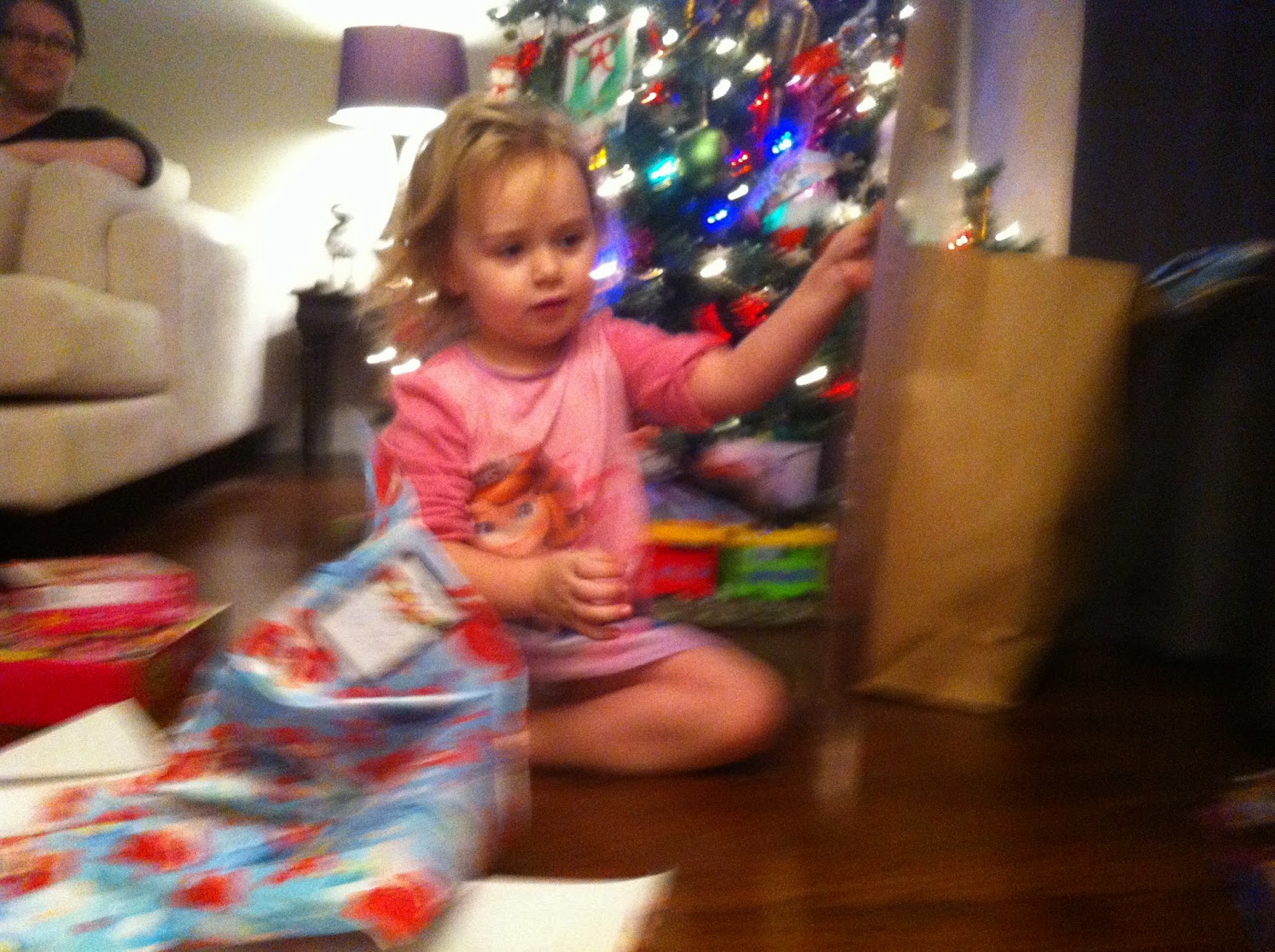 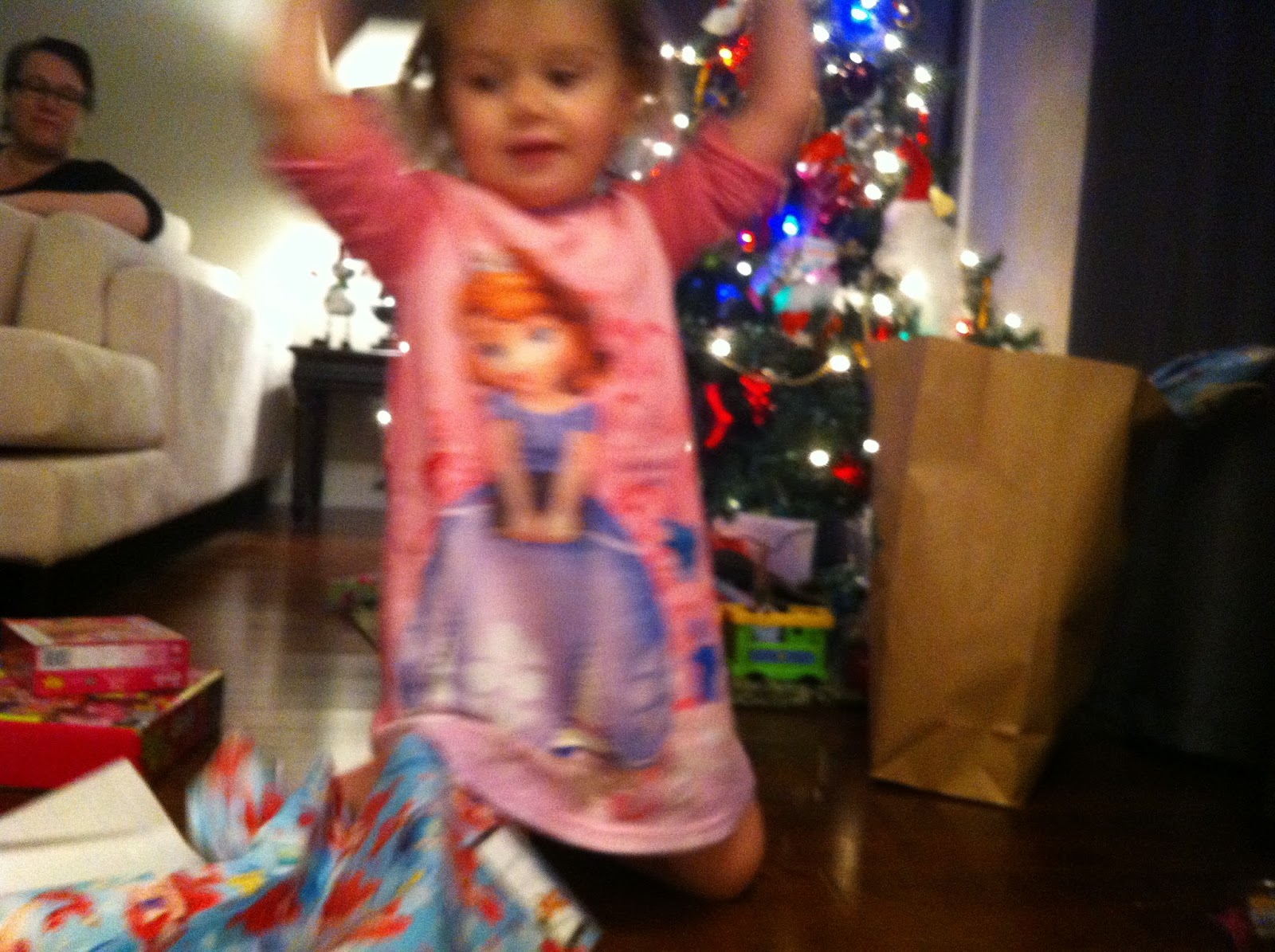 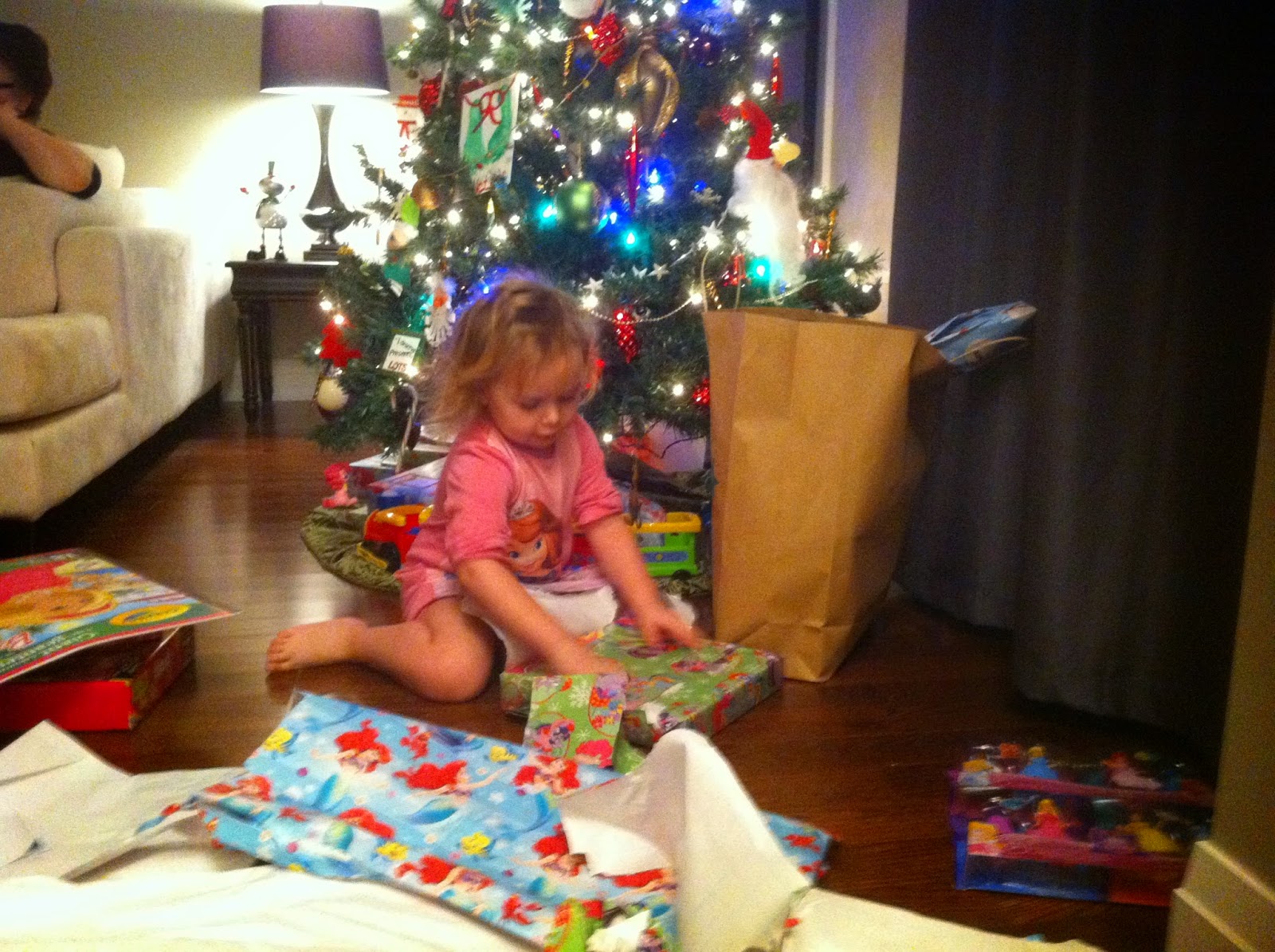 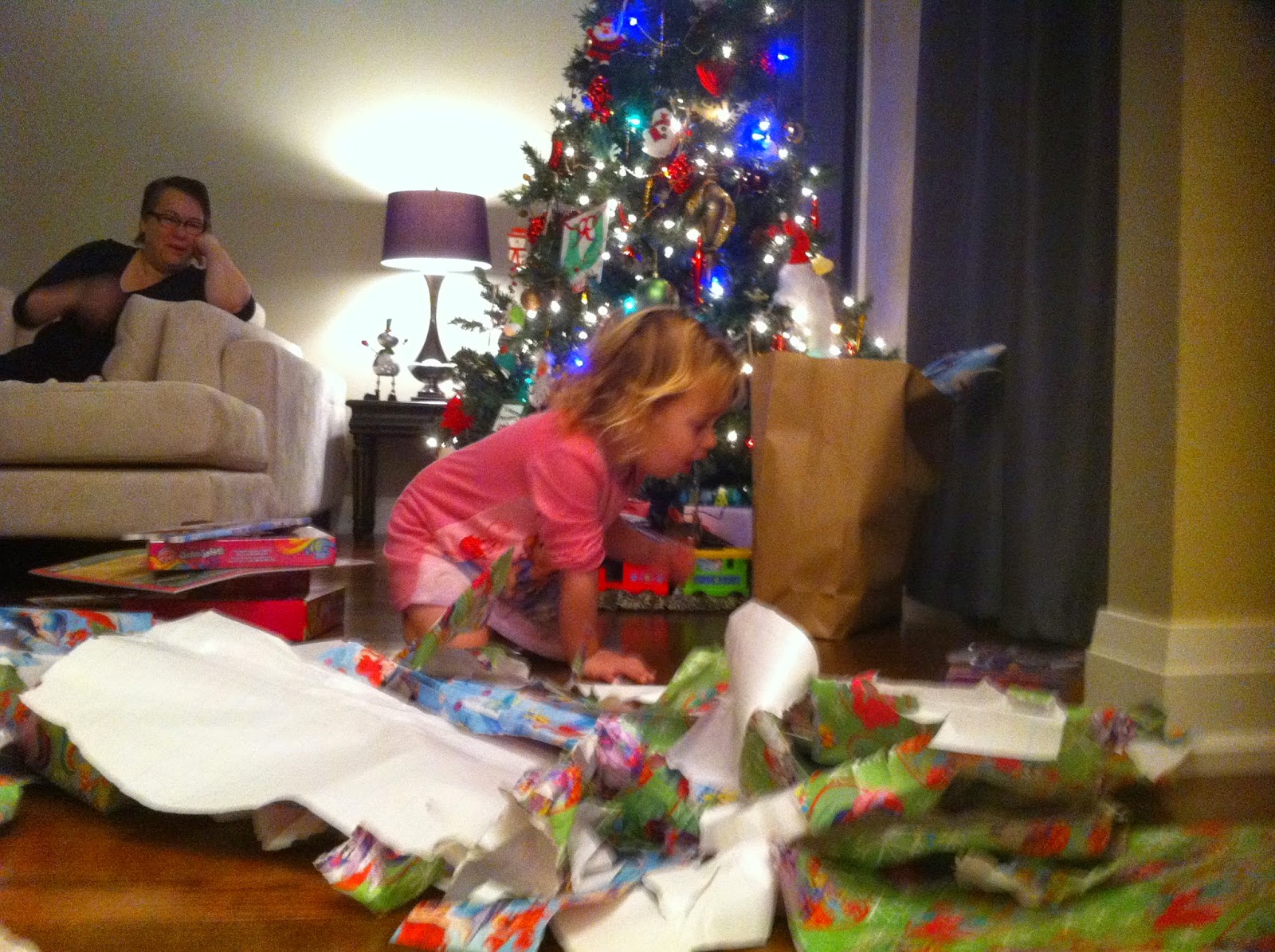 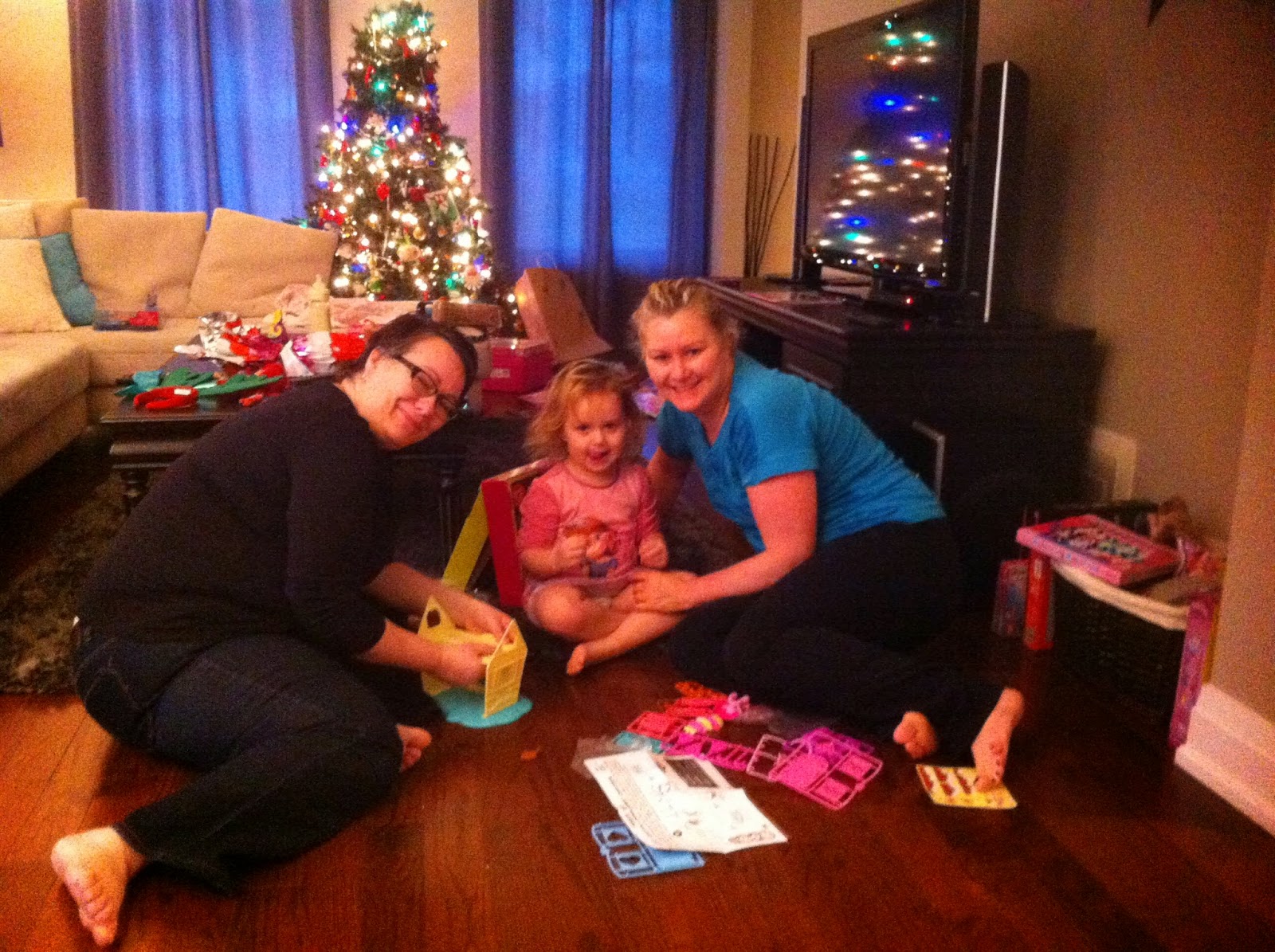 In advance of the actual holiday, Cailyn had a nice holiday party at school.  The kids were able to show off their jolly phonics and offer gifts to their teachers.  Parents got to spend time in the class and enjoy some snacks and drinks.  Cailyn likes to be the helper for Jolly Phonics.

Cailyn also discovered winking in December... She is winking at Miss Join this video.  Cailyn is VERY fond of Miss Jo.


Cailyn and her school friend Chelsea resisting the temptation to devour the treats! 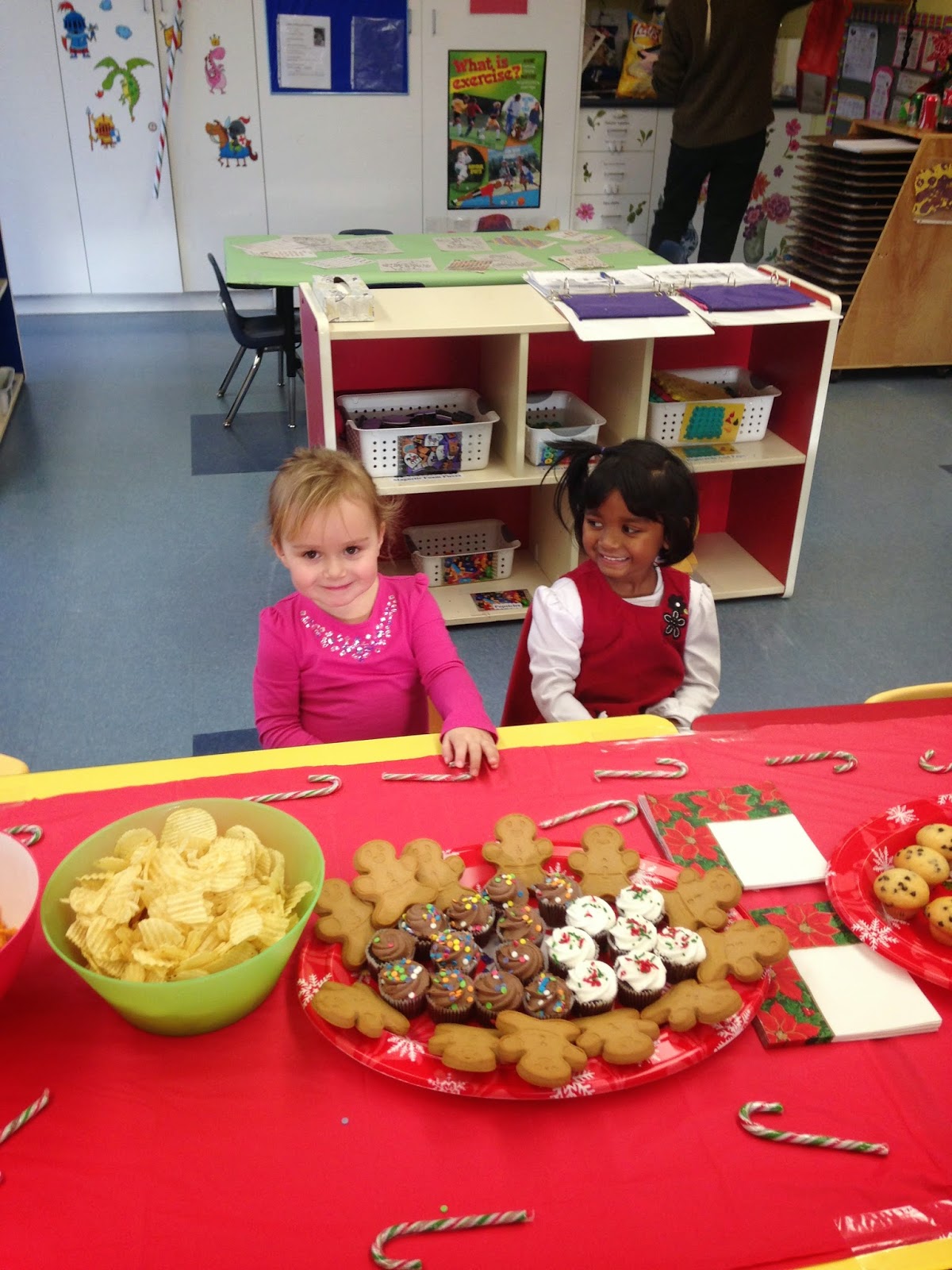 And of course we did the Santa visit which I previewed in a previous post ... 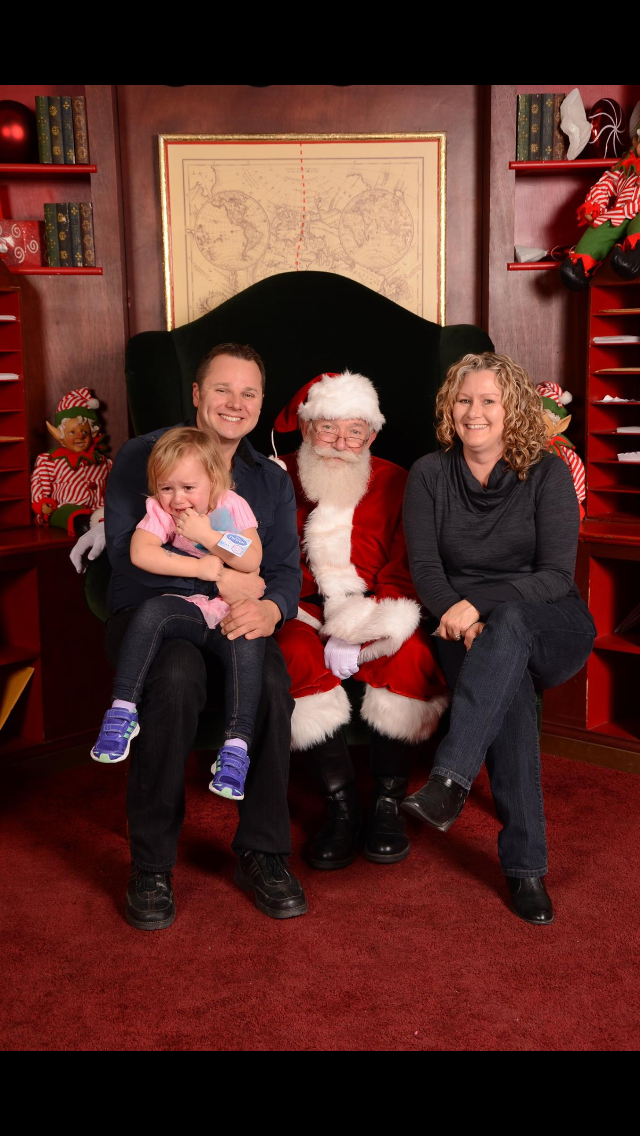 We also went to Disney on Ice late December.  It was a fun day and very expensive.  We had decent seats however the show was a bit lack lustre. 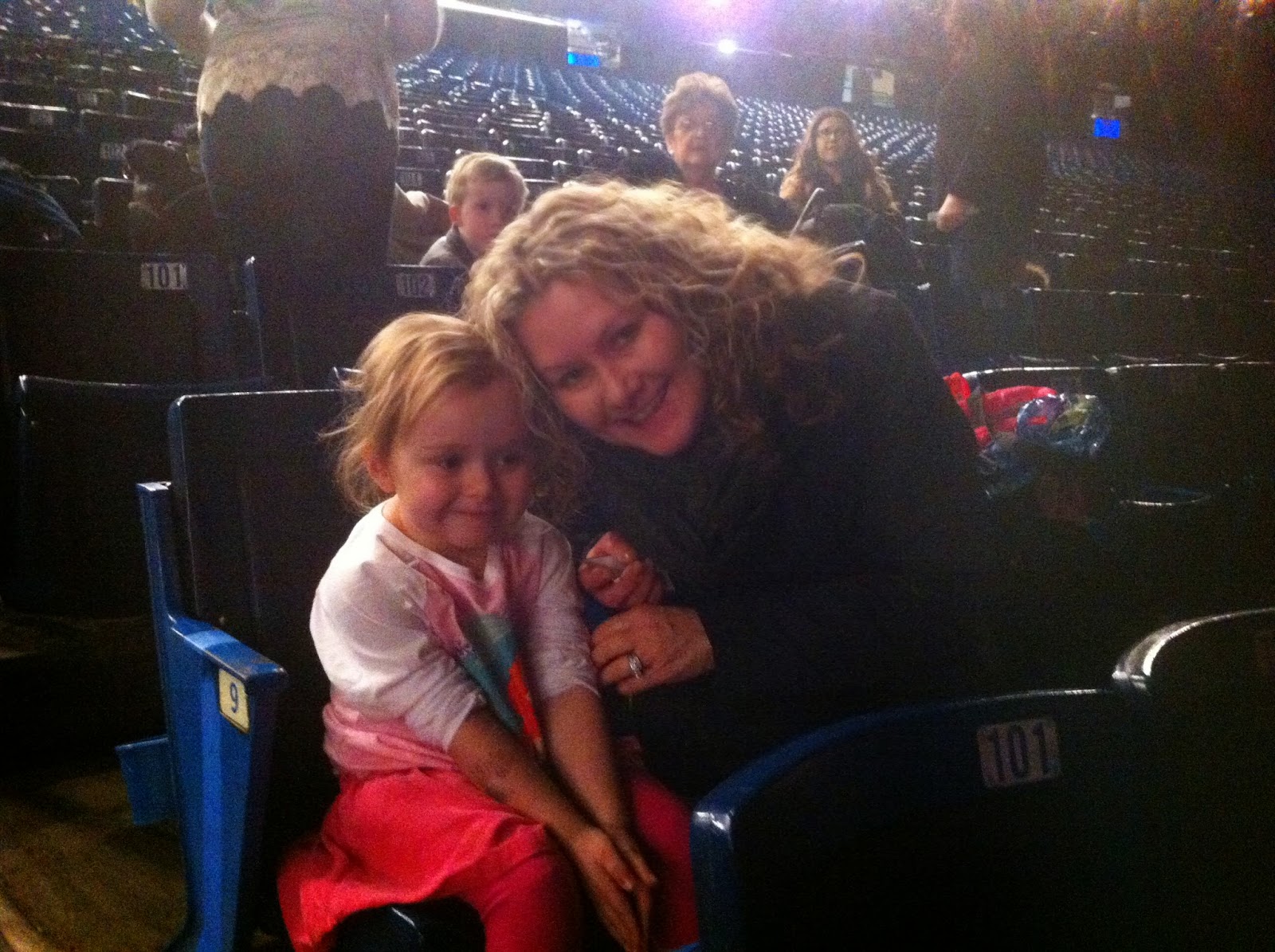 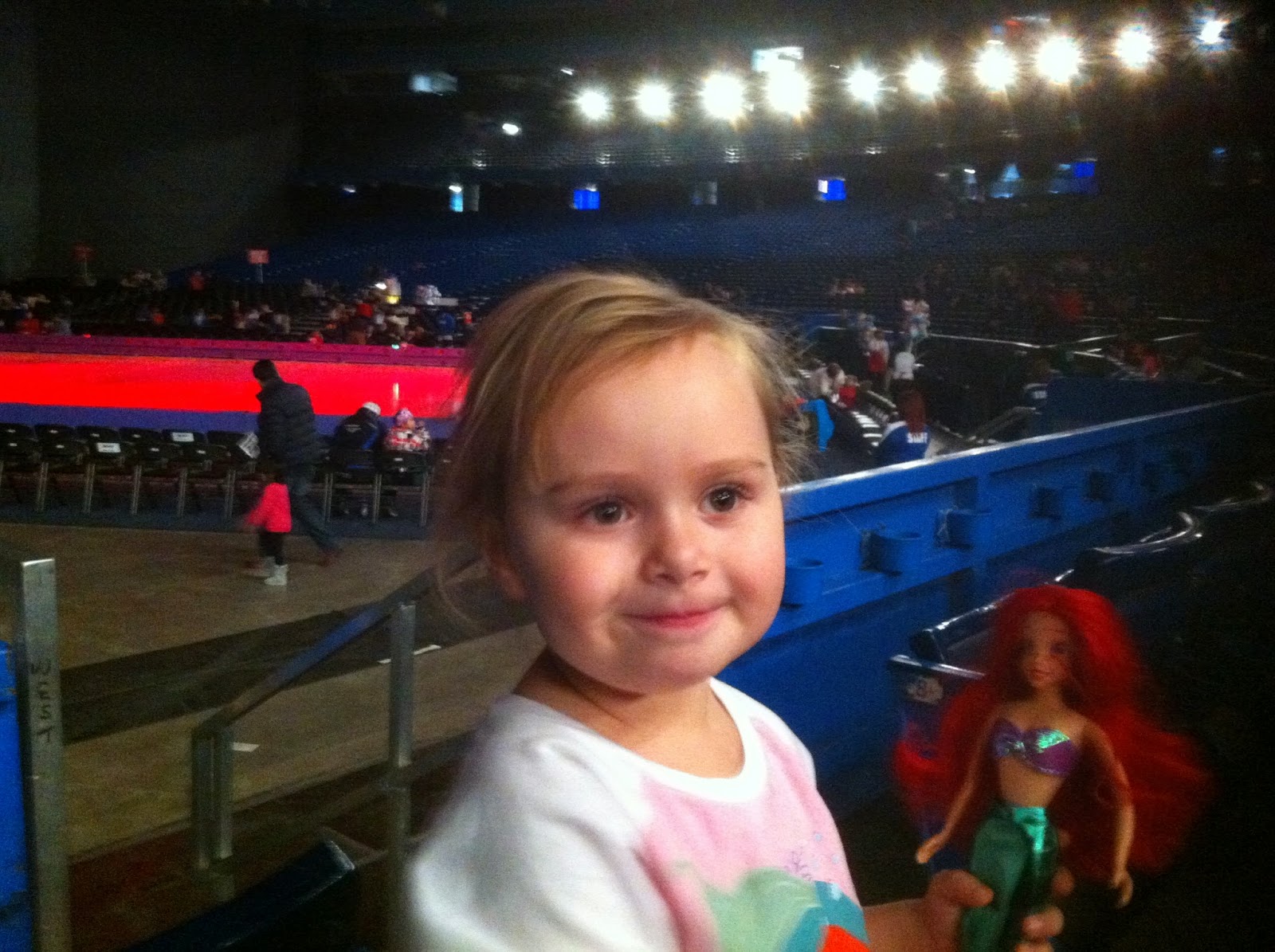 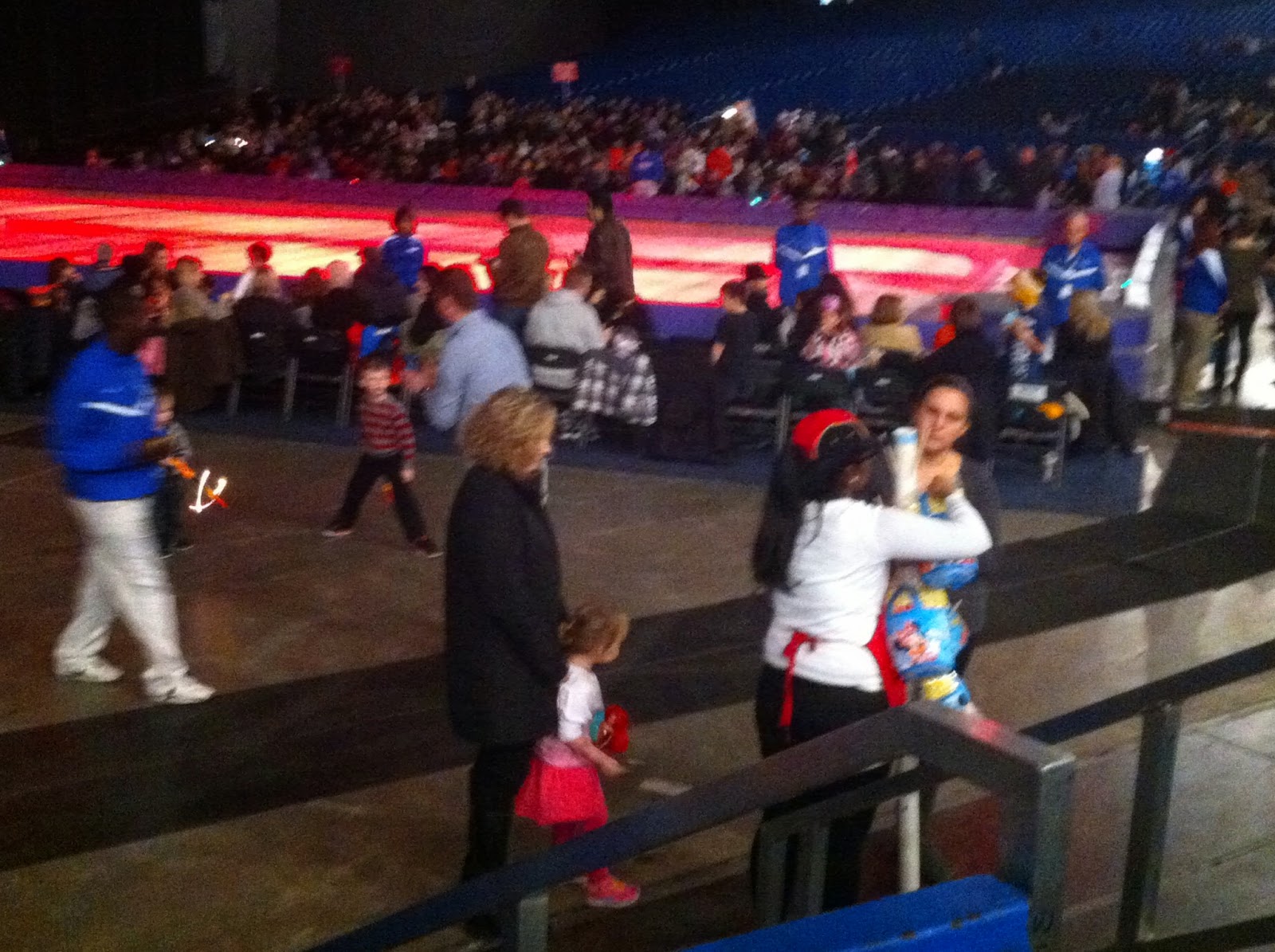 Christmas Eve was special as we had our first Christmas with Cecilia, Cailyn's cousin! 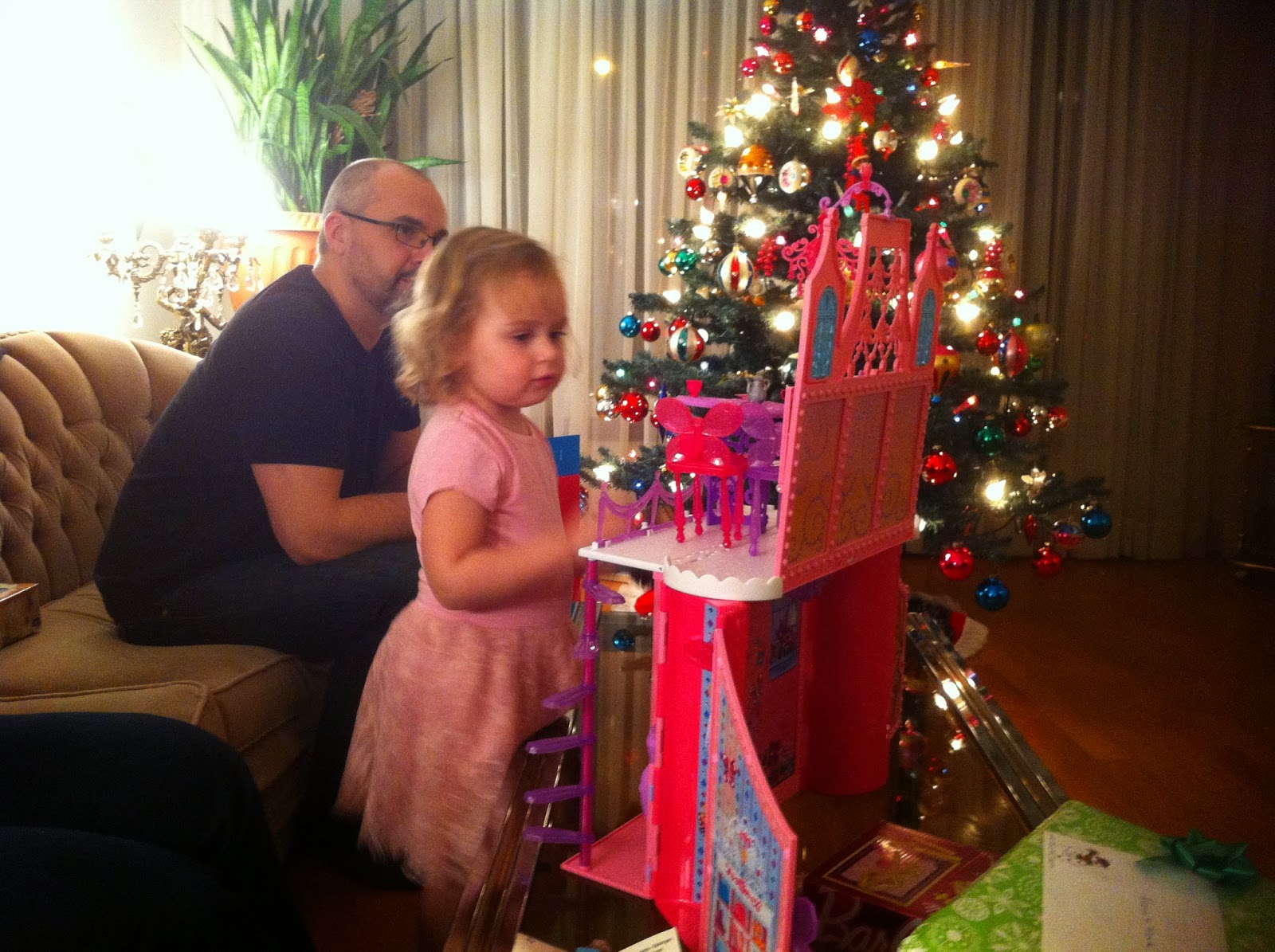 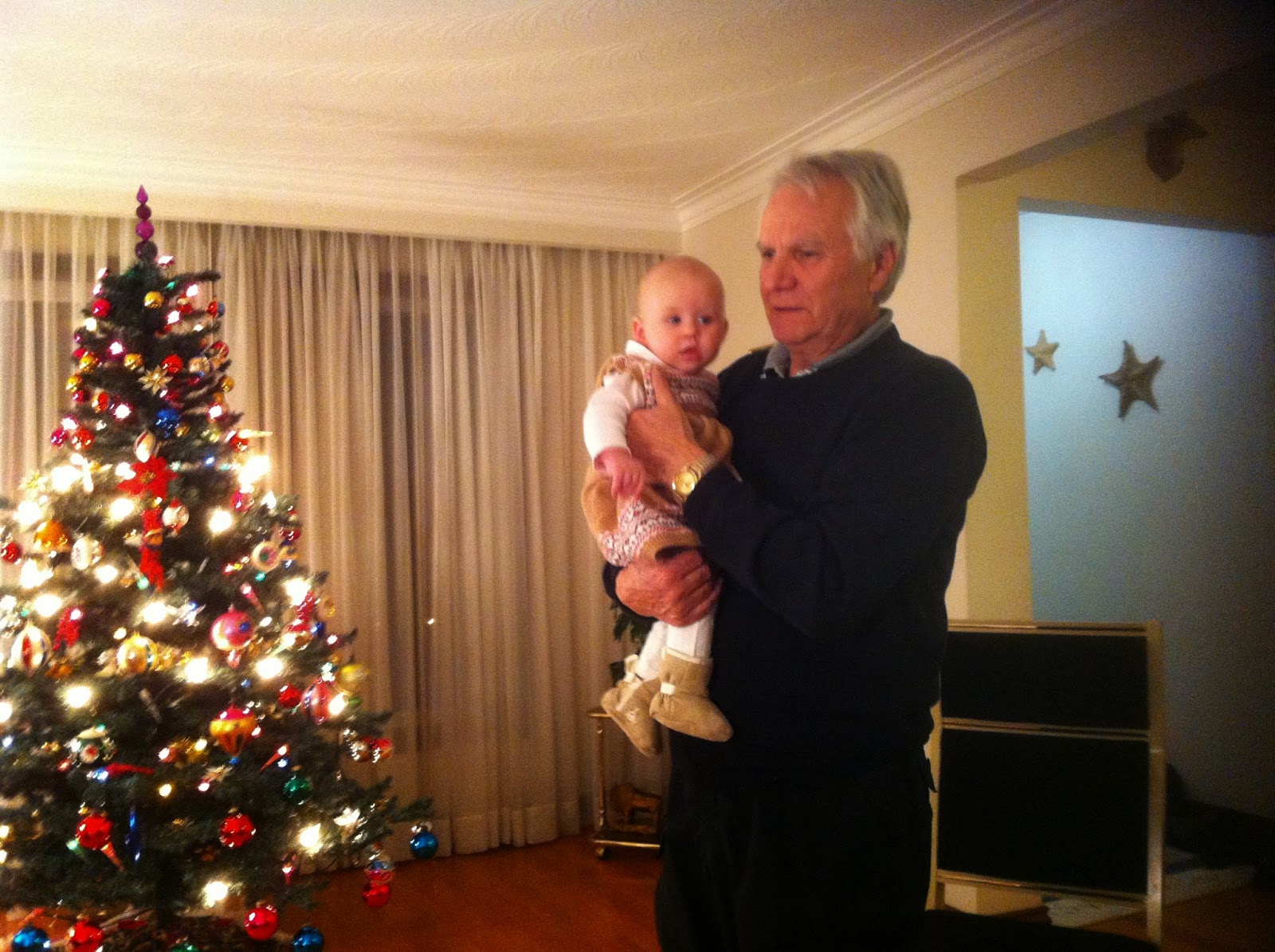 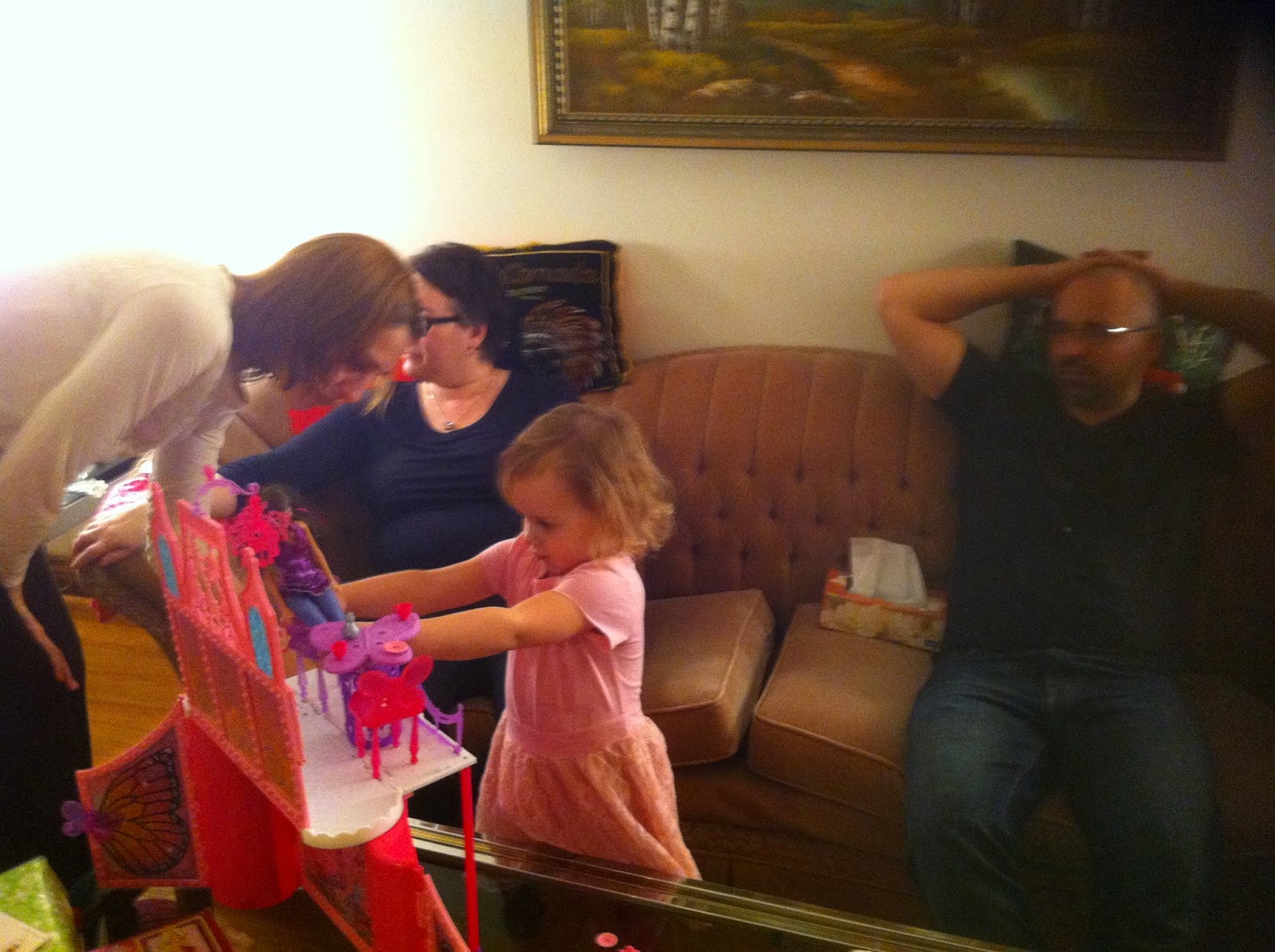 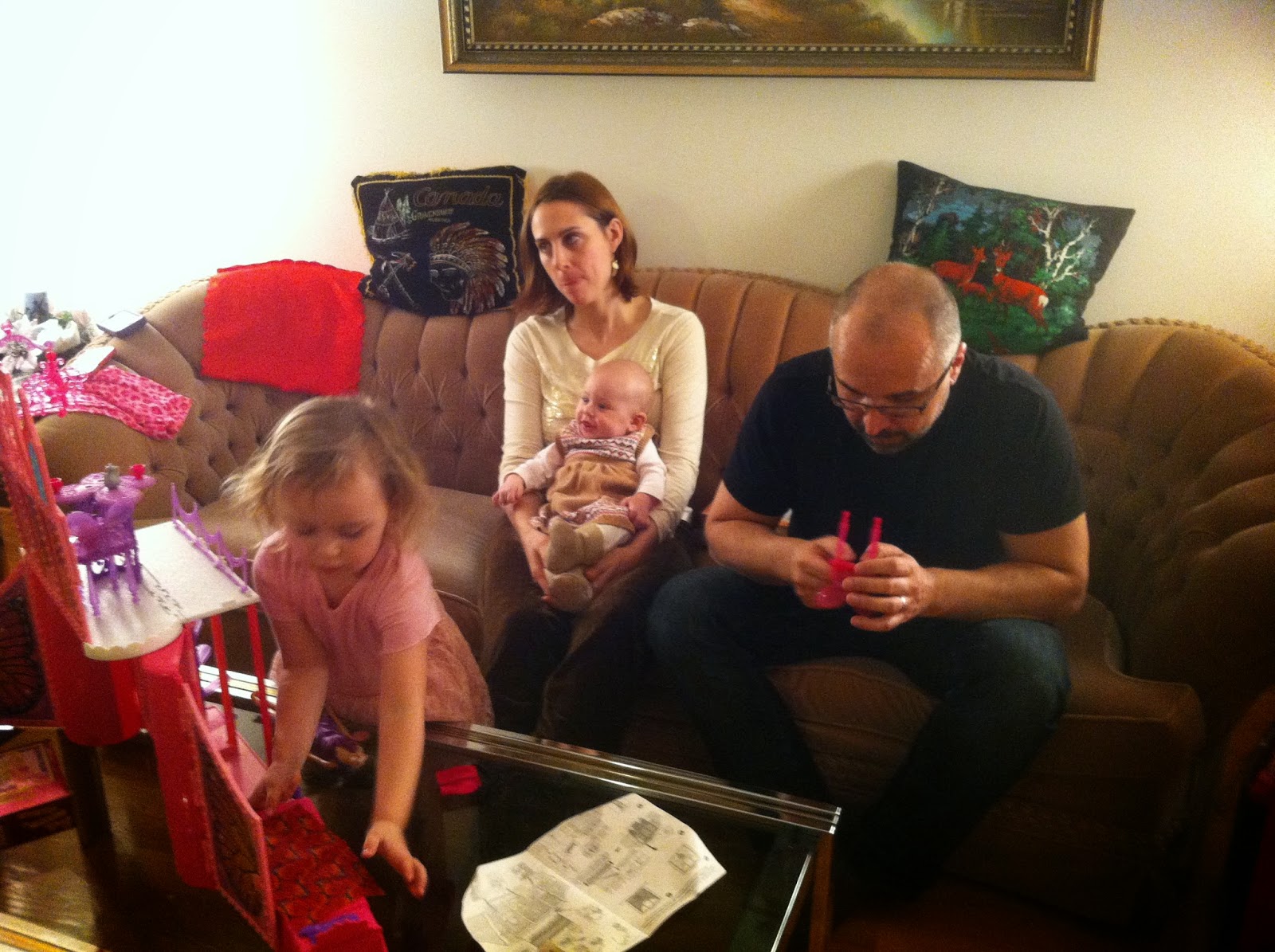 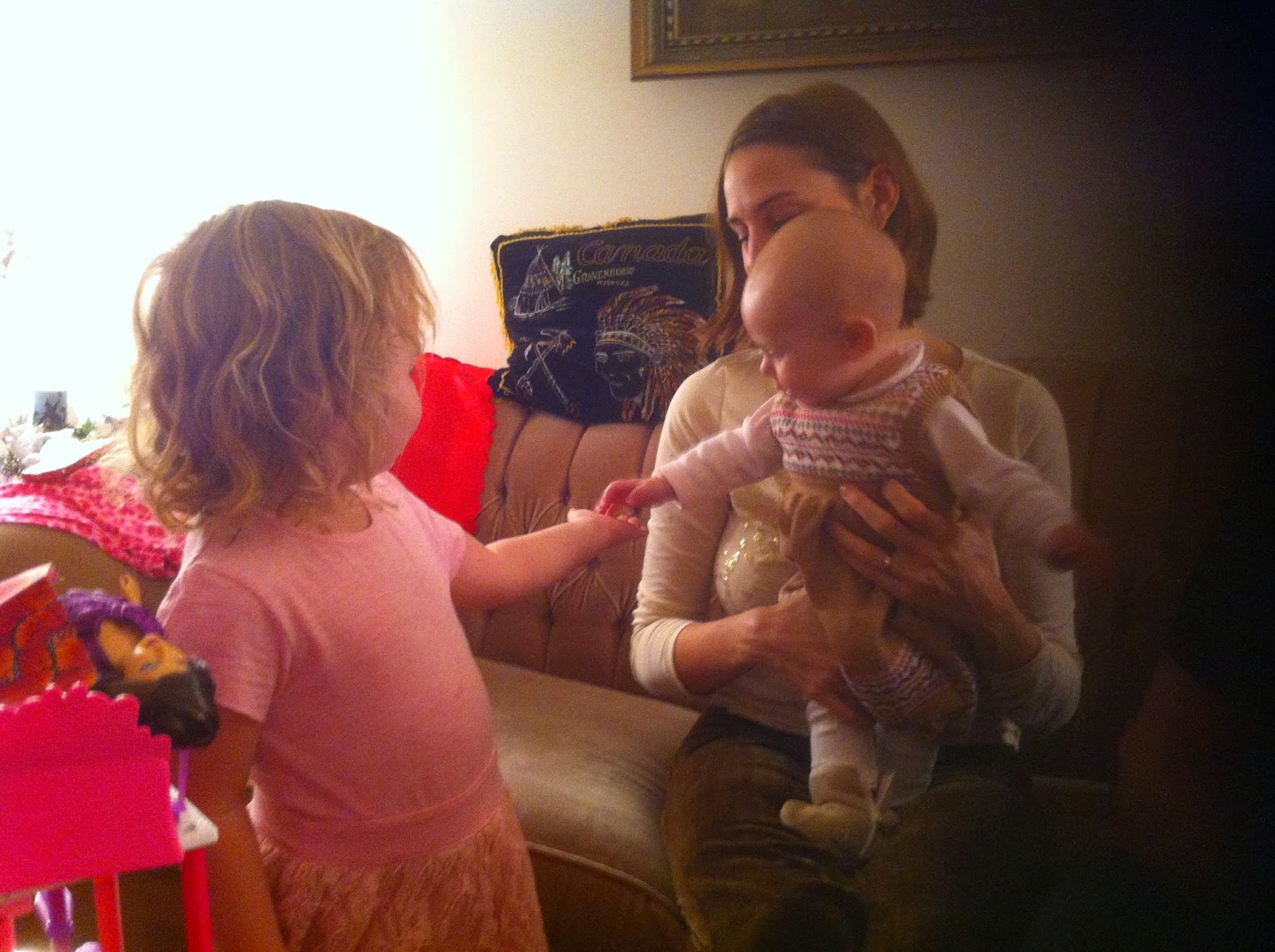 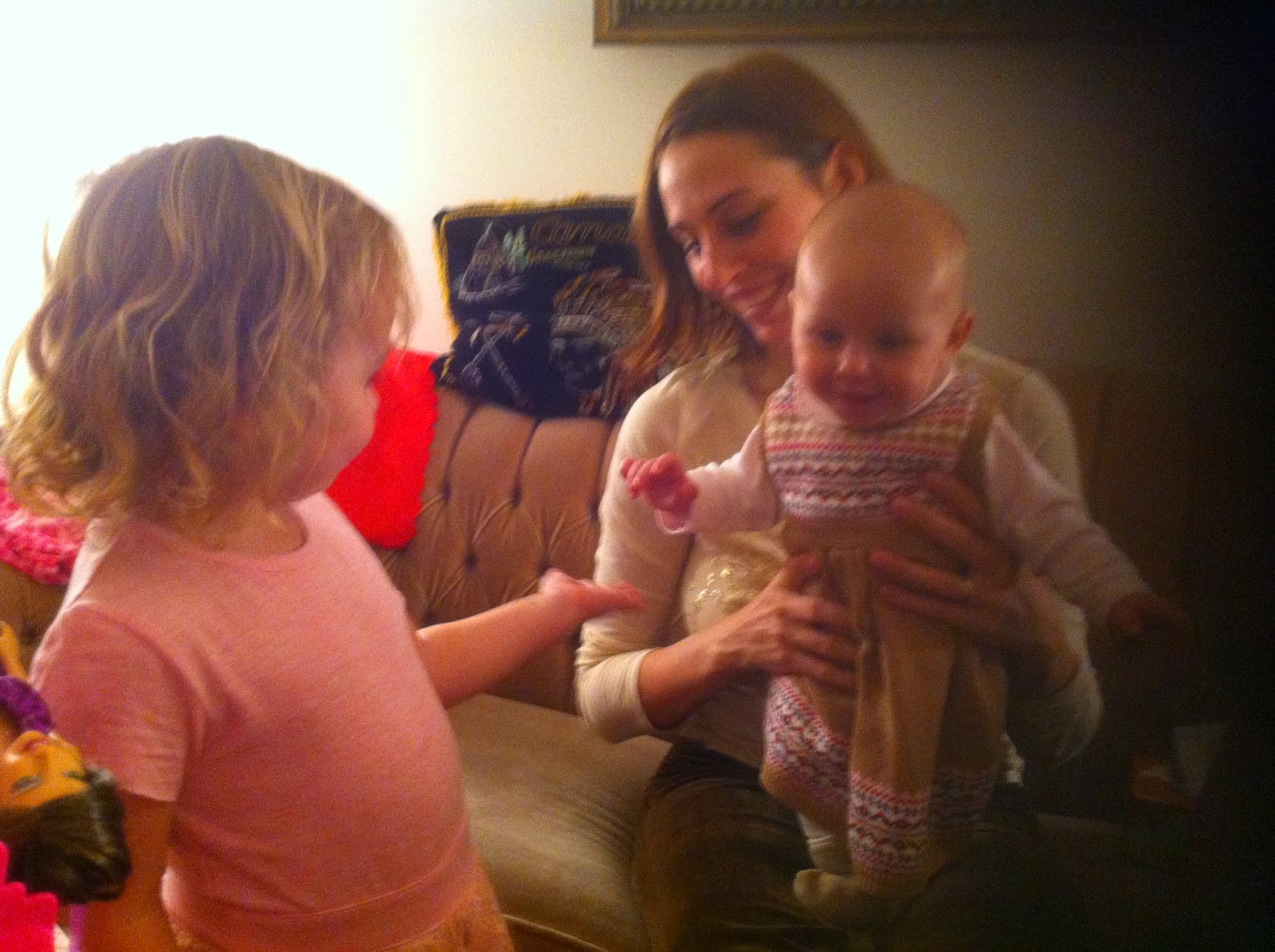 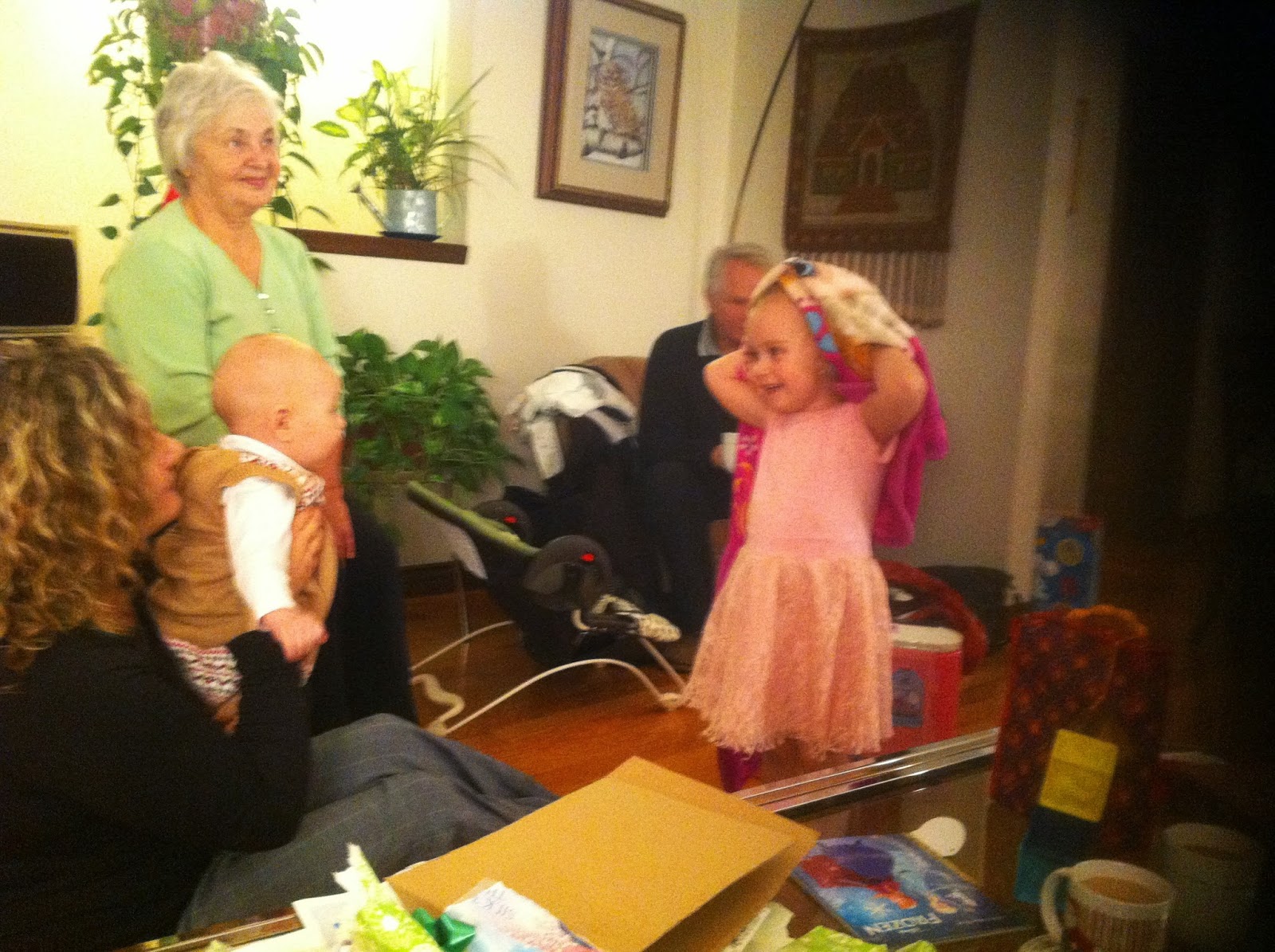 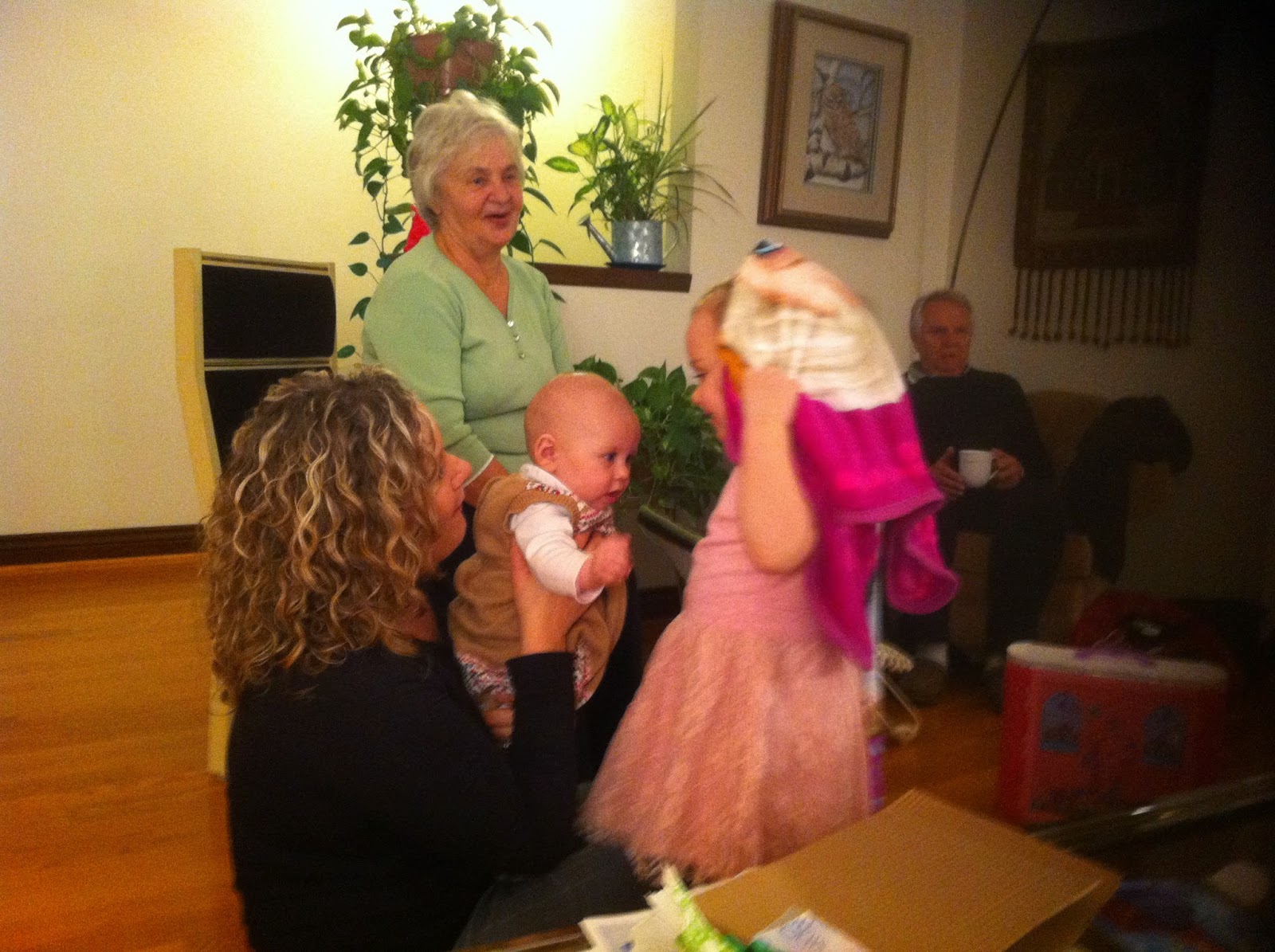 Say it loud and say it proud, we are listening (reading)

Safe and reliable transportation in Delhi!

Drop a line any time!

The place that gave us the most precious gift!